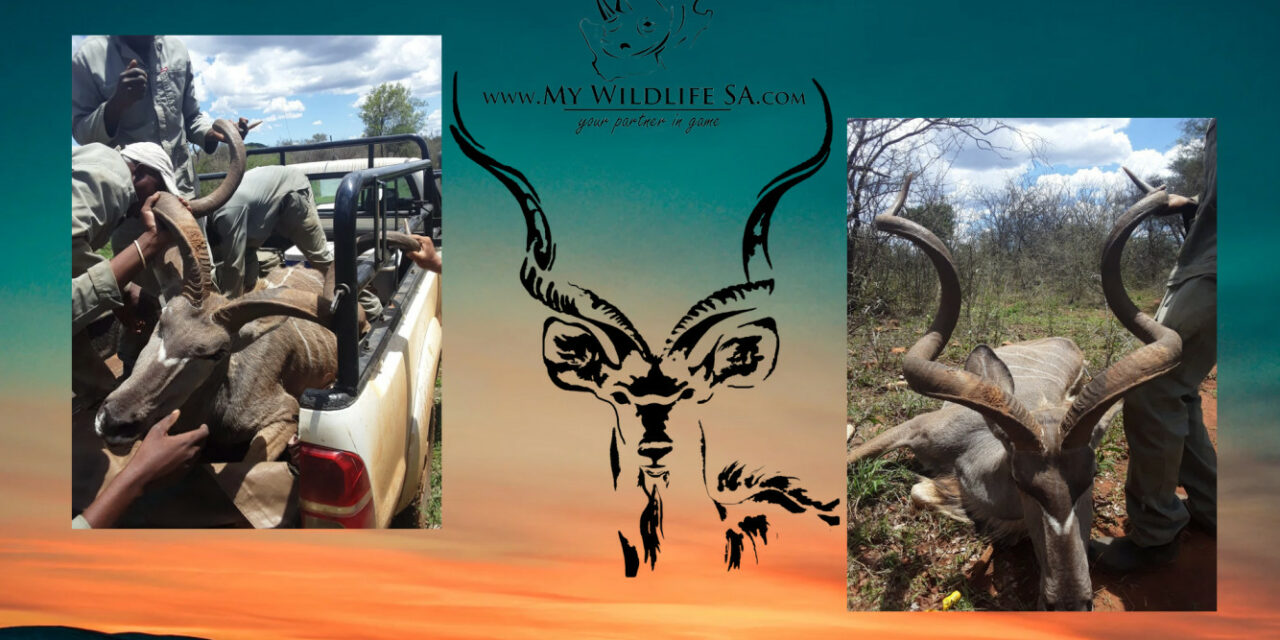 On the morning of 09 November, Erika and Susan hook up Bulwa and leave for Mr. Panico Nicholaides’ farm, Pamale to load a Kudo bull at the request of Mr. Charl Du Toit from Silent Valley Stud Game Breeders.

We arrive at Pamale at 09:50 and wait at the Farmhouse. The Chopper is already in the air so we wait patiently for our turn to load. Mr. Panico informs the team at 10:09 via Whatsapp that they are still working on King Wildebeest so the team heads out to enjoy a complimentary cold drink at the Farmhouse. Susan and Erika soon help one of Mr. Panico’s puppies, a Jack Russel named Nina, who has taken on a Spitting Cobra we poured milk in her eyes to flush out the poison…we will follow up!

11:09 The Chopper lands and Erika confirms with the Pilot that they are still working Wildebeest… 11:45 The team arrives at the Farm House and first searches for the Cobra by “flooding” the log in which it is hiding with water…

At 12:04 after an unsuccessful snake hunt, the team leaves for the camp where the Kudu bull, “Hollywood” is roaming. The Bull fights the medication a bit and Dr. Cliff Bull gives him a “top-up” dart. By 13:55 the bull was measured, loaded, and woken up.

We arrive at SVSGB at 14:40 and as always the guys are there to escort us to Camp 5 where Hollywood is to be offloaded. Quick teamwork makes the bull get off nicely!

We thank everyone and depart back to the Thabazimbi Base arriving at 16:45. 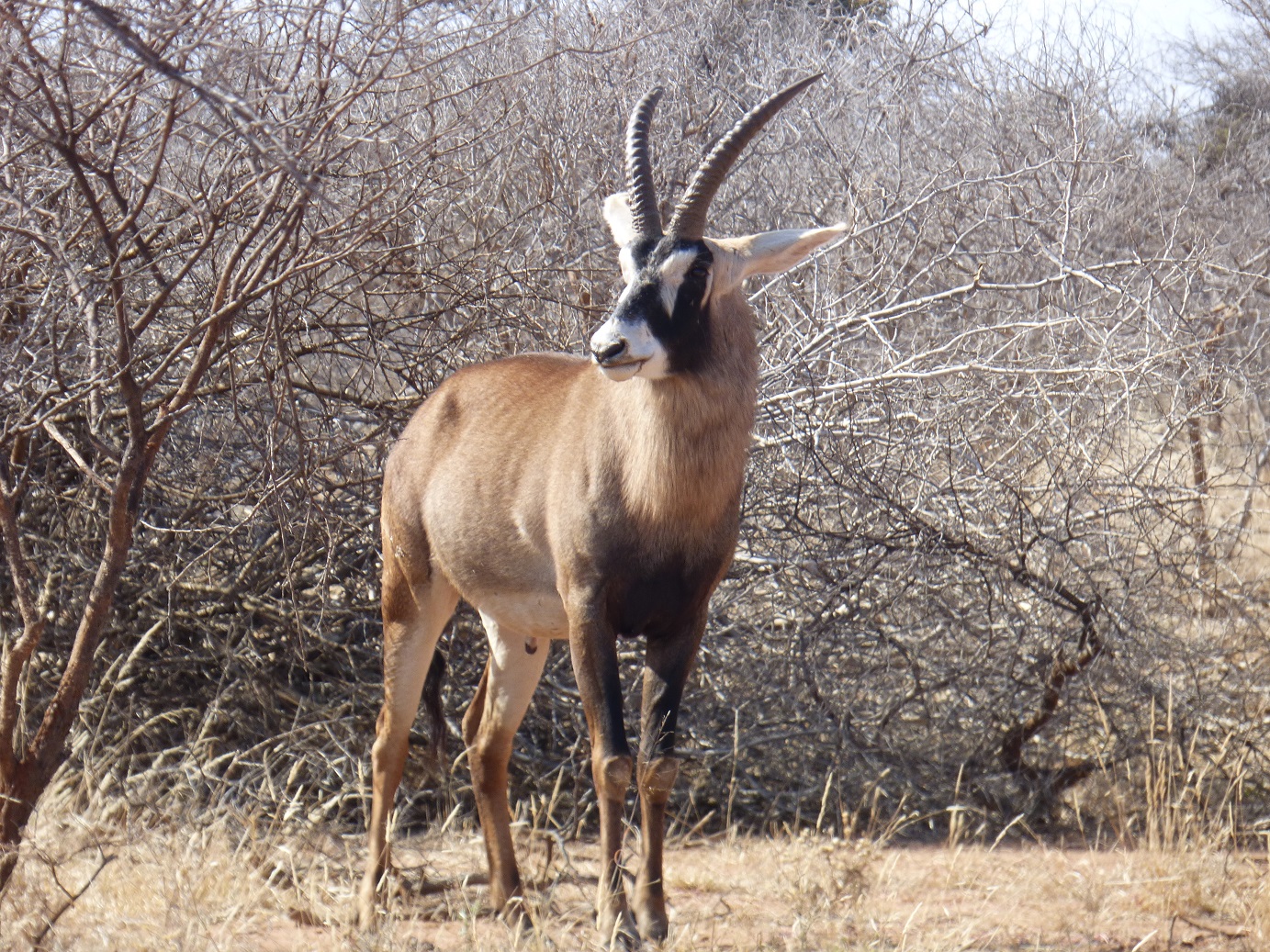 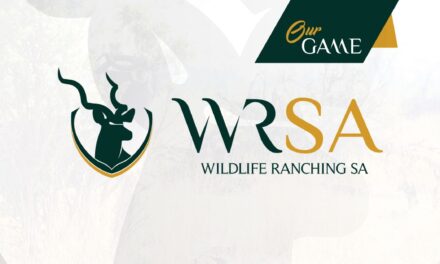 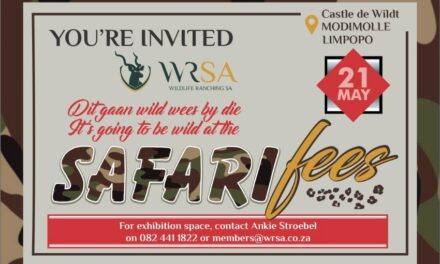 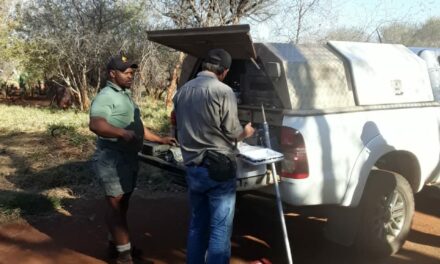