ALL CATTLE MOVEMENT SUSPENDED DUE TO FMD OUTBREAK

15 August 2022 – The decision has been made to suspend all cattle movement in the country, except for the movement of cattle to registered abattoirs for slaughter.

This drastic measure is expected to be very short-term to halt the spread of FMD and catch up on vaccinations.

According to this decision, no cattle may be moved for sales, shows, lobola, or any other purpose. Cattle may also not be moved into or out of feedlots except when direct to slaughter facilities. All exports are also halted.

The only species currently affected by the suspension is cattle. This will not affect sheep, goats, and pigs. Game in auction bomas will not be affected by the movement suspension at present. This is because buffalo movements are carefully monitored, and animals are tested for FMD before movement.

All movements of all cloven-hooved animals should, however, be undertaken with caution.

It is crucially important that biosecurity measures, including deep disinfection with a disinfectant approved to be effective against FMD, such as ACT LA, should be observed when the movement of animals into areas with other animals do take place. Most new FMD outbreaks are being caused by mechanical transmission through inanimate objects.

The Government Gazette with the details of the suspension will be published on 16 August 2022. 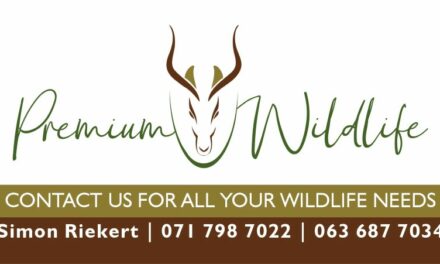 Premium Wildlife – See the amazing work they do 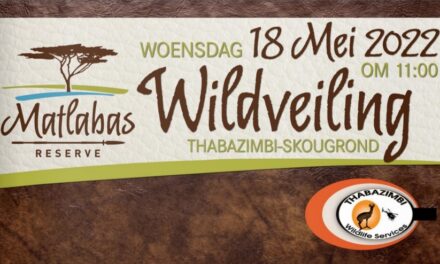 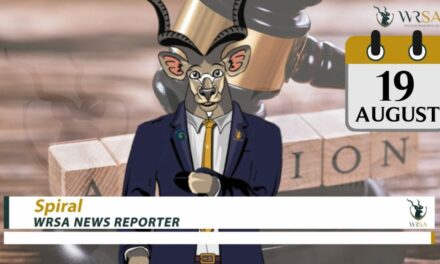 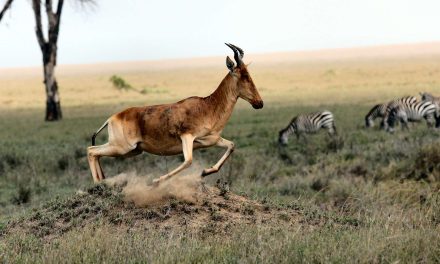 Photo of the week – Hartebeest