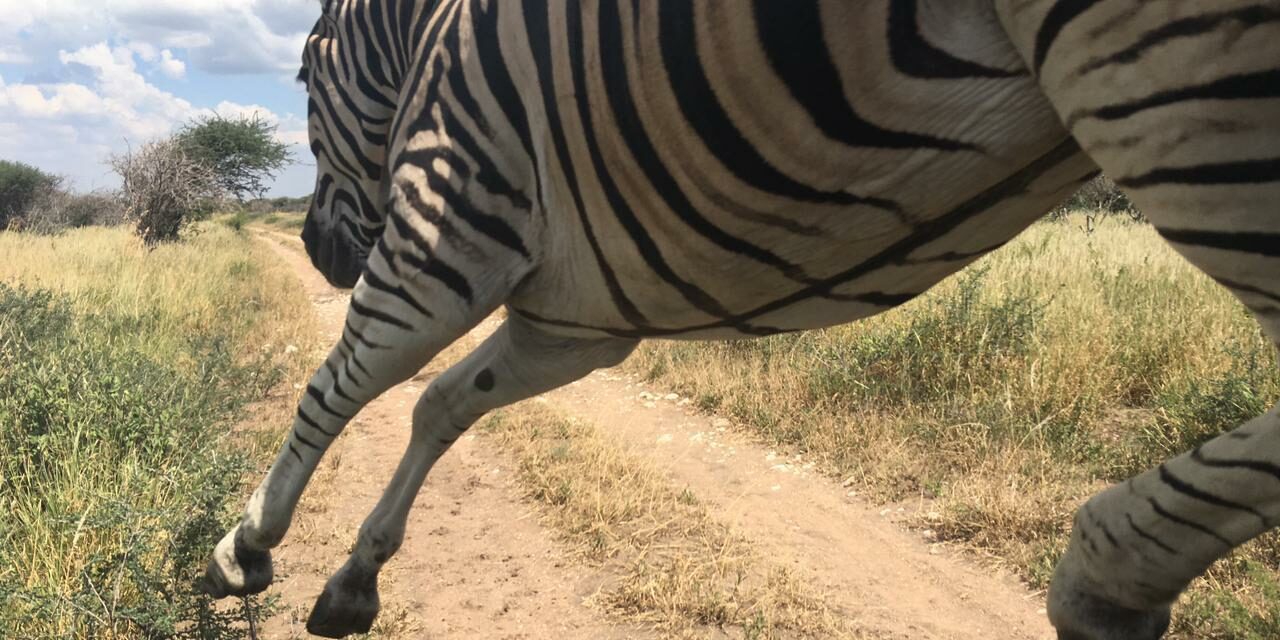 The striking black and white colors of the coat of the Burchell’s zebra are breathtaking. The patterns formed by these stripes are unique to each individual; which is why you will hear people say that no two zebras are entirely the same

How to recognize Burchell’s zebra

Burchell’s zebra also have smaller ears when compared to those of the mountain zebra. There is a short mane down the back of the neck. The tail has long black hair at the end. Males are slightly larger than females, and they have a narrow black stripe running vertically between their hind legs. In females, this stripe is wider. Males grow to between 1.35 and 1.37 m at the shoulder and their weight is between 290 and 340 kg, while females weigh about 260 kg.

Burchell’s zebra occur throughout all habitats like open woodlands and grasslands except where there are dense shrubs and where there are tree thickets or dense riparian vegetation. They are strictly water-dependent; therefore they rarely move more than 12 km from waterholes.

The highest populations of zebras are found on open plains where they commonly associate with wildebeest. They adapt easily and are not discouraged by broken or mountainous terrain where they occur widely as well. Burchell’s zebra is a migratory species; their movements are largely determined by the availability of food, water, and newly burnt areas.

The reproductive receptiveness of the females is checked by the males, which they do by sniffing the mares’ urine. Receptive females will stand with their legs straddled, their tails held to one side, and their mouths wide open with lips drawn back. The female’s vulva swells and discharges mucus. Females are sexually receptive for up to 5 days and if mating takes place during this period, it can lead to conception. Copulation is repeated once every 1–3 hours for about a day.

The female conceives one offspring; twins have never been recorded. The gestation period is between 360 and 390 days. Foals are born at any time of the year, with birth rates peaking during summer (October–March). The birth weight of a foal is 30–35 kg and it will gain about 0.5 kg a day. After birth, they can stand up within 11 minutes, walk within 19 minutes and suckle within 67 minutes. Zebras can live up to 9 years and in captivity up to 40 years.

Stallion zebras are not territorial and their ranges are unstable and temporary; these vary from 100 km2 up to 600 km2. In each herd, there is a dominant stallion, a dominant mare that is a leader, and about four to eight mares with their young offspring of both sexes. Groups are bonded by mutual grooming. The herd size ranges from 50 up to 80 animals, though larger groups do occur in larger conservation areas. Young males are chased out of the herd by their mothers when they reach the age of 12–14 months.

Males that are not included in breeding herds form a bachelor group of about 15 males and dominance is determined by age or inhibited fighting amongst each other. When herd stallions meet they sniff nose to nose, then rub their necks together and sniff each other’s genitals, stamp their feet and toss their heads. If a stallion is submissive, it then lowers its head, moves its ears backward, and makes chewing movements. Dominant stallions hold their heads up with ears cocked forward or turned inwards and back, showing their teeth and chasing. Stallions fight for breeding rights and access to herd females.

Zebras are grazers and are capable of grazing grass shoots at ground level. Main periods of feeding are in the early mornings and late afternoons when it is cooler. They also commonly feed on ground-level grass that has been recently burnt and is starting to send out green shoots. During the dry season they dig out underground tubers and rhizomes. They are water-dependent, which means that they need to drink water often.

They prefer fresh, green grass shorter than 350 mm, but they will sometimes consume tall grass. Occasionally they browse on mopane leaves (Colophospermum mopane). Zebras are classified as unselective bulk feeders and are therefore less sensitive to food quality when compared to other large herbivores. They can maintain a good body condition even on very poor forage. They drink at least once a day and they strongly prefer clean water. 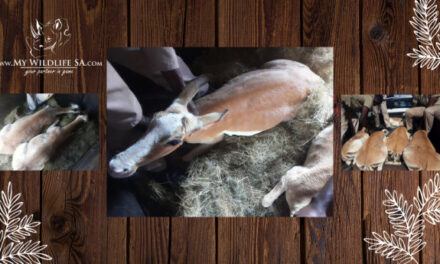 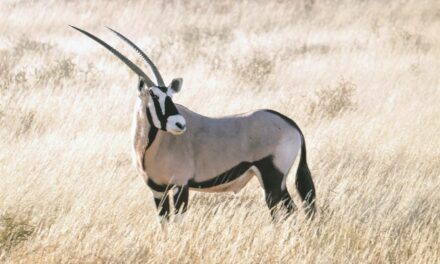 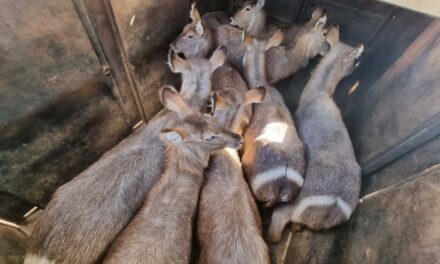 3 elements you need as part of your marketing strategy